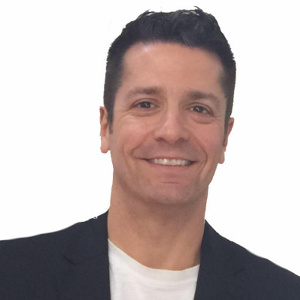 EP013: Perspectives of a PushUps4Parkinsons Leader with Evan Cutler