Accelerated Underwriting: Clearing Up the Confusion 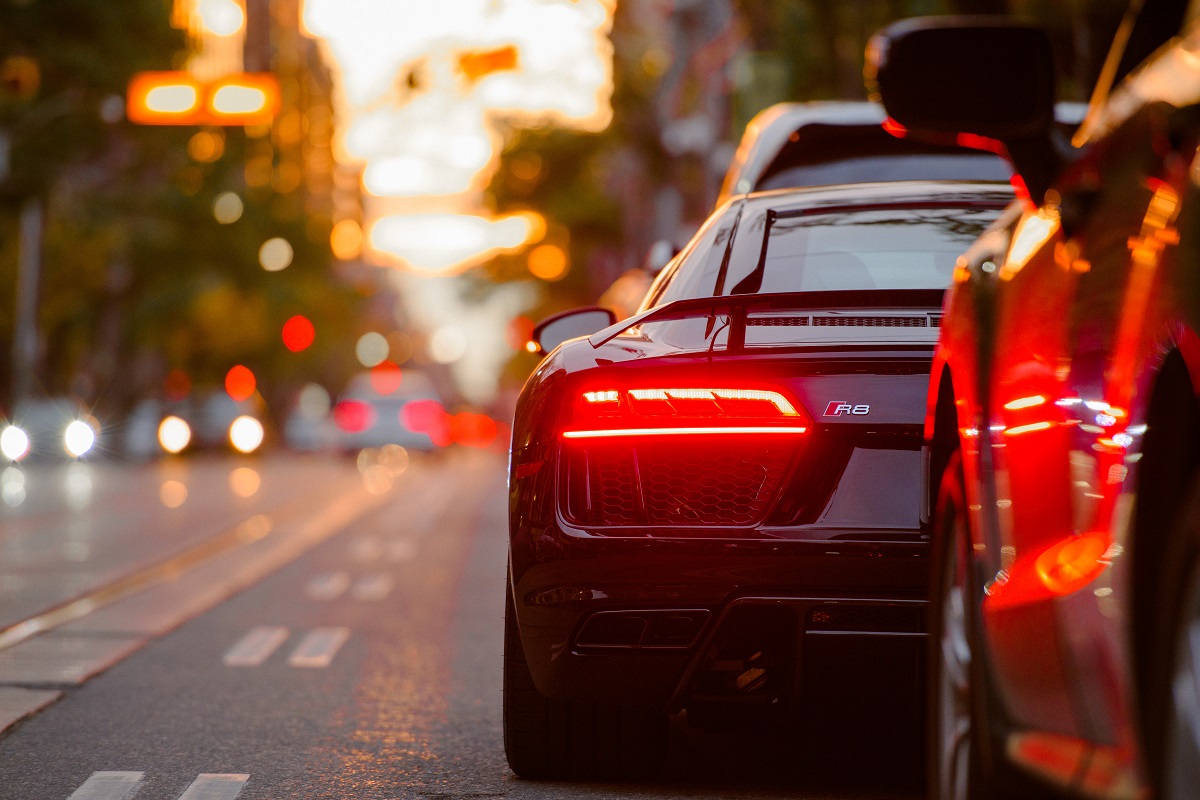 When a life insurance agent is attempting to submit a life insurance application for a particular carrier they often find little clarity through various online resources. We dug into this matter and after several calls and some research, we’ve decided to share our findings. We hope in doing so that this will clear up some of the confusion.

Minnesota Life’s program is called “Writefit” and is a rather now process. Their program will not be listed within any quote system. Writefit is like Principal’s program (more on that below), in that it is used for their regular products. So any quote shown for a particular product would cover the accelerated underwriting if they qualify. If they don’t qualify, the client will move through the regular underwriting process.

Similar to Banner, Lincoln Financial is product specific. Just look for the TermAccel product when running a quote.

The accelerated program for Principal Financial encompasses most of their life insurance product line. When applying for coverage, accelerated underwriting will be utilized if they meet the criteria.

Here’s how we would look at it:

1) Principal is typically the first choice (as of today) for accelerated underwriting. Lincoln Financial is a solid option as well, but they are less liberal in their process. Minnesota Life, while similar to Principal’s program, is still rather new so the jury is still out.

2) John Hancock is a non-starter right now for accelerated underwriting, but we also believe this could change if they roll out a new underwriting program in the coming months.

4) Expect more life insurance carriers to enter the accelerated underwriting game in 2017 and 2018. We anticipate three to four major carriers entering this space within the next year. We may even see one carrier possibly rolling out a program for their long term care rider.