The Carolina Panthers and Succession Plans 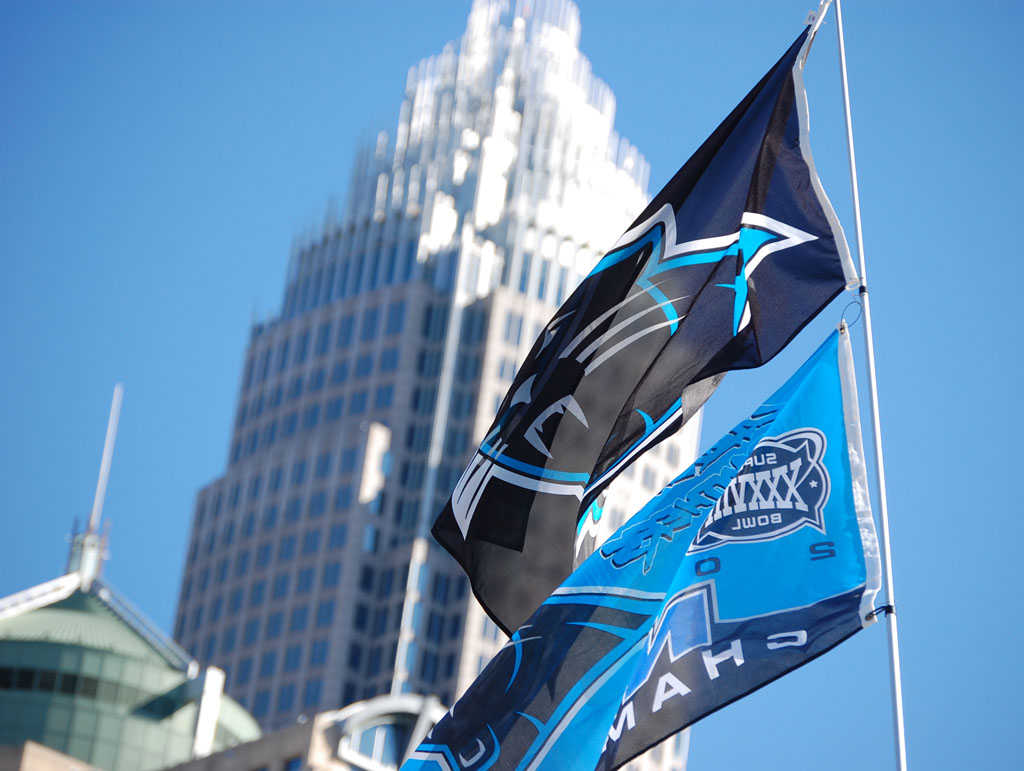 In an article from May 2017 on SportsEpreneur.com (our content platform), we posted an article titled, “Why the Carolina Panthers Need a Succession Plan”. This article received much feedback in regards to what succession plans are all about. And of course it stirred up debate on the future of the Carolina Panthers. Here’s a summarized snippet from that article:

Succession plans are a way to ensure your company is taken care of after you are gone. You can create it so that critical information will be transferred, that debts will be taken care of properly, and that the new ownership group is willing and able to lead the company. Even if you make a strategy that your associates disagree with, at least they will know the plan and they can act accordingly.

The bottom line is succession plans are critical. It’s the number one conversation we have with business owners. The Carolina Panthers story around succession plans happens to be an extreme example on this topic. And one that tied in nicely to the analogies created at SportsEpreneur.

To read the entire article, click here: The Carolina Panthers and a Succession Plan.

As a business owner in the insurance industry in Charlotte, NC, our company often engages in difficult conversations about death and its impact on businesses and families. This article in not meant to be offensive or hurtful, but instead to encourage conversations about how families and business can proactively protect themselves. We greatly respect Jerry Richardson and what he has accomplished for the Charlotte area and the entire Carolinas.