Protecting Your Practice as a Wealth Manager 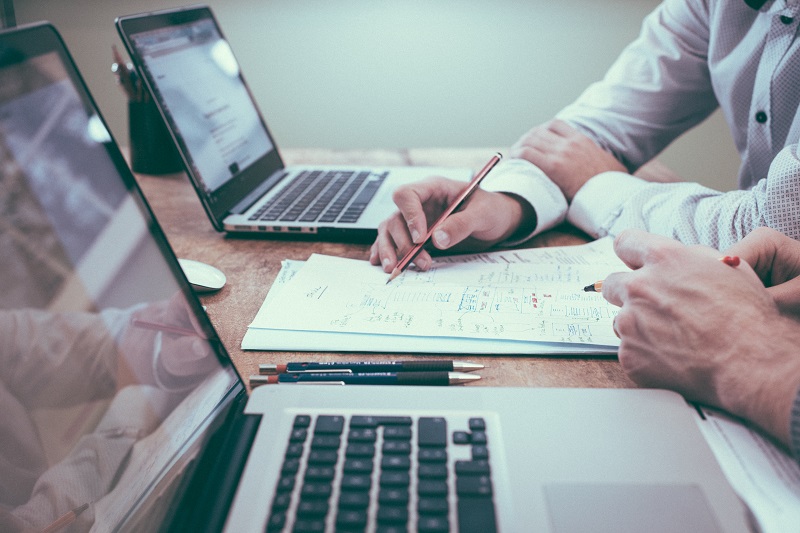 Perspective is drastically important in this business, as a wealth manager discovered during a routine visit I had with him and his client. This one meeting has changed the advisor’s outlook on his entire practice. And I believe it will have an impact on many other advisors. The  reason for this point-of-sale meeting with the 65 year old client was he had term insurance running out in a few years. Yes, it was that simple. The client and wealth manager thought they wanted more term insurance.

After doing some digging and asking the questions to the wealth manager and the client, we found that the client who had a total net worth of over $40 million, would have an estimated $13.5 million estate tax due upon death (based on today’s exclusion). This information wasn’t necessarily new to the advisor as he had done planning before, but the insurance planning had not been a focus–until now. The client made it clear that his goal was to protect his legacy and make it easy on his children. While term insurance had worked before, it was not a solution today as there was not a term length available to his life expectancy. To make the case more difficult, the client had a medical history and finding a carrier that wanted to insure him was going to be difficult. The client and advisor agreed permanent insurance was the prudent choice.

After much push and pull we finally found a carrier that would give the client an offer of standard. When we presented the illustration to the wealth manager, he didn’t like the numbers. As it turns out, he was going to be on the hook for over $200,000 in premium every year.

“I know this guy needs that much and kind of insurance but I’m the one who has to pay for it out of the assets that I manage” he said. At a 1% annual fee, $200,000 in assets disappearing every year translates into $2,000 lost in revenue, every year. No wealth manager likes the sound of that.

Developing a relationship with the second generation of a wealth management client is crucial to creating a sustainable practice. Without this insurance, the wealth manager would be on the hook for the $13.5 million estate tax. I didn’t have to tell him what his client’s children would want to sell first to pay the tax. When it comes to choosing between keeping the house in Southern California or the blue chip stock, the kids will want the house. Even if they chose to sell the house and keep their money invested, it would take several months to sell the property. Estate tax returns are due 9 months after death. The easiest way to fund an estate tax plan is to buy life insurance. Especially when the client makes it clear he doesn’t want his children to use his investments to pay the tax.

As a wealth manager, you should consider the option of protecting your practice by seeing that your high net-worth clients have sufficient life insurance to cover estate taxes. For the wealth manager, he would be paying over $200,000 every year for his client’s policy. He is also losing $2,000 every year in revenue. But in the first two years of the policy, he will generate significant revenue from the insurance planning. Most importantly, his client’s goals are achieved and the second generation is likely a long term relationship. Making sure your clients have adequate life insurance protects your practice from the sudden loss of business at their death. Protect your practice: talk to your clients about life insurance.

*Certain facts of this story have been changed to protect the identity of our clients. The story illustrates a common scenario we have often discussed with clients and wealth managers.