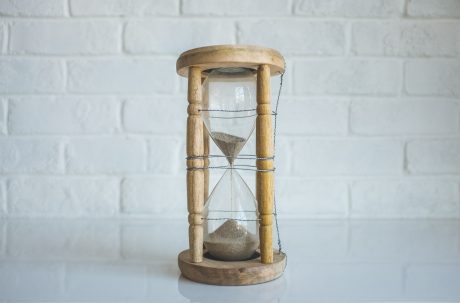 Something slowing you down? Do all you can to change it and speed it up! Because Efficiency Wins.

I’m waiting for the website to load. It’s taking too long. Not the normal two-second delay, but a many-second delay. It’s annoying. It’s not ruining my day or anything, but it’s becoming a distraction. And distractions are unproductive.

So I can complain about this slow website, which is what I’m doing now, or I can identify what’s causing the slowdown and speed it up. But how?

I’m using Microsoft OneDrive to store some documents in the cloud, including the document I’m writing now. But it’s going slow—each save (and there is a lot of them) takes a long time, and I can’t write until the save is done. Sorry, Microsoft, but I need to go back to Box for this task. I’ll still use Microsoft in other areas, but this task demands a change.

Now, that’s done. The change is made. This is much better, much faster. No frustration, simply a chance for creativity that may lead to an idea.

What’s the one thing slowing you down, causing you frustration? It can be as simple as the route you take to work or it could be something major and involved. It could be cloud storage related or a company-wide decision-making process. Whatever it is, identify it, realize you are frustrated by it, and change it. Or don’t.

I’ll talk about when and why you shouldn’t speed things up next time.